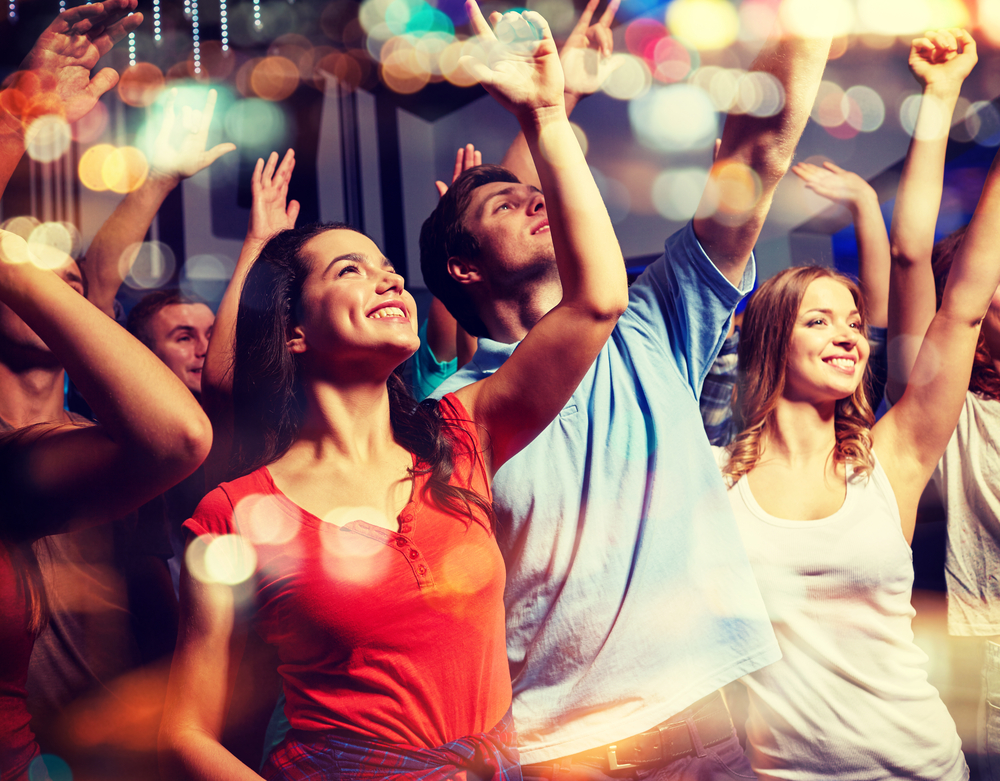 Do you want to listen to local, national, and international artists this summer?

Then head to Millennium Park for its free, annual music series.

Held every Monday and Thursday through August 21, it offers an exciting line-up including:

Overcoats (July 17) – Overcoats is a female duo that hails from New York. The ladies met in 2011, and today, they entertain audiences across the country with their songs that feature traces of folk, pop, and bluegrass.

Honeysuckle (July 20) – This progressive folk trio has been nominated for “Best Americana” and “Best Folk Artist of the Year” at the Boston Music Awards for the past two years. They released their latest album in 2016, and songs include “Board That Plane” and “Waiting for the Sun.”

Amadou & Mariam (July 24) – This duo met in 1977 while attending the Institute for Young Blind in Bamako. Today, they are known as the best-selling act to come out of Africa this century, and their albums have taken them on an incredible journey around the world where they impress crowds with their pop melodies and contagious rhythms.

Youssou N’Dour – (August 10) Youssou N’Dour has roots in Senegalese traditional music, and Rolling Stone called his beautiful tenor “a voice so extraordinary that the history of Africa seems locked inside it.” Fans can look forward to his new music later this year.

The summer music series is just one of the fun events that you can enjoy if you call OneEleven Apartments home. Please contact us to schedule a tour where you can see our amenities firsthand.