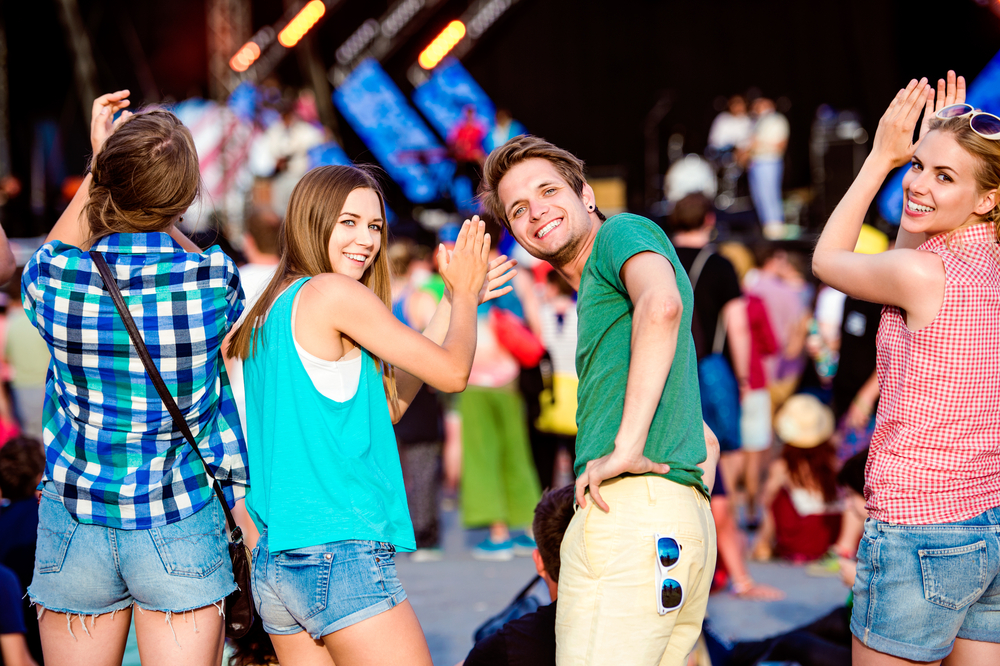 If you enjoy listening to live music, then you won’t want to miss World Musical Festival Chicago.

From September 8th to the 24th, this free event takes place at various venues across the city, and it celebrates diverse music from around the world.

It is the largest festival of its type in the United States, and since its inception in 1999, the festival has welcomed more than 650,000 concertgoers and over 650 artists and ensembles from eighty countries.

This year, the festival is celebrating the 70th anniversary of India’s independence by hosting the Bharath Symphony’s world premiere performance. The festival states that it is a stunning new orchestral epic composed by the brilliant Indian classical violinist L. Subramaniam, and it promises to be the highlight of the event.

Grand Tapestry is an innovative trio that hails from Los Angeles. They’re known for blending hip hop with classical Indian music, and one of the member’s plays a 25-stringed fretless instrument called a sarode.

Known as the “Golden Voice of Africa,” Salif Keita is one of the greatest singers to come from Mali. He started his solo career in 1982 and has experimented with various pop hybrids to reach a larger audience. The music on his latest release mixes traditional instruments with drum machines, and his voice cuts through offering a soulful focus.

This festival is just one of the city’s events that you can enjoy if you call One Eleven Apartments home. Please contact us to schedule a tour where you can see our community firsthand.