Enjoy an Evening of Live Theater in the Loop 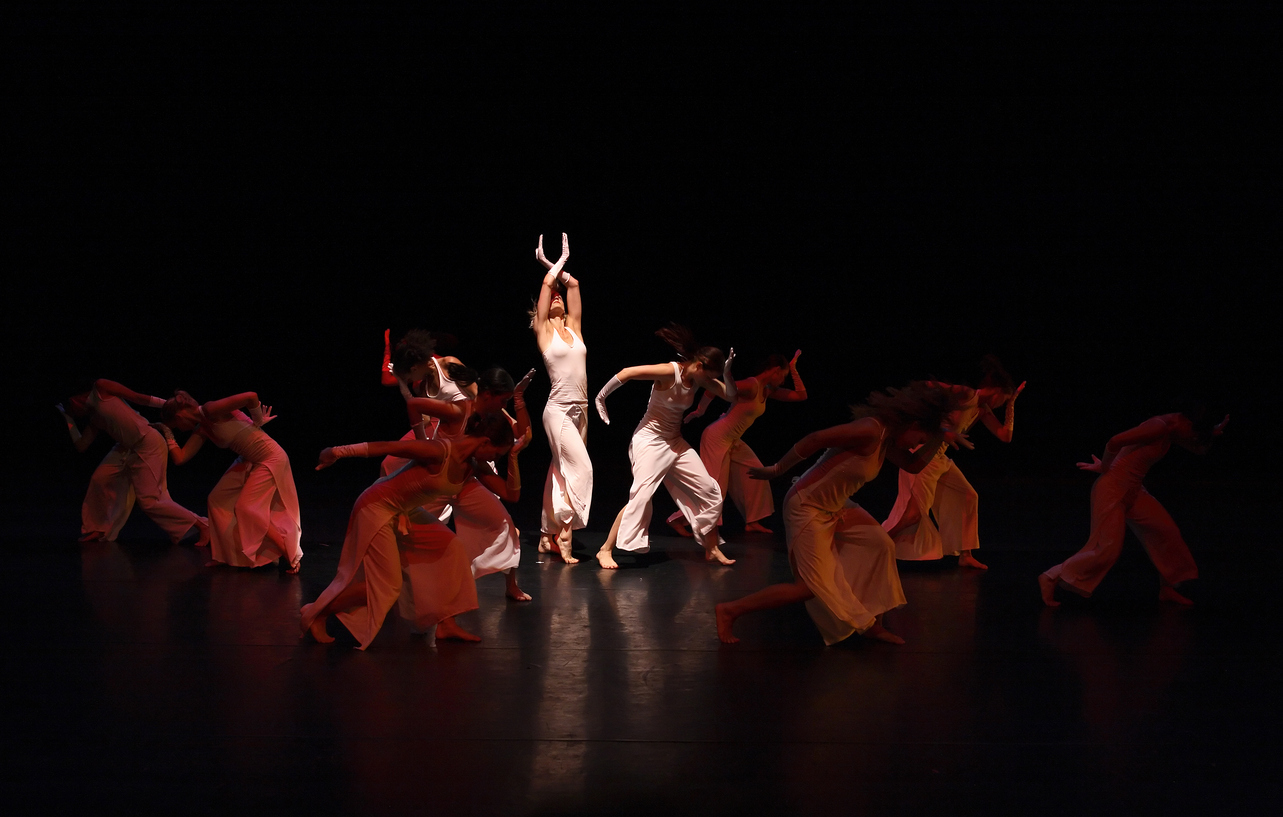 If you’re tempted to explore the Chicago theater scene, a great place to start is live theater in the Loop. It’s home to the officially designated Chicago Theater District, founded when the Mark Goodman Theatre moved to Dearborn Street at the turn of the millennium. If you live in OneEleven, it’s just around the corner. Here is a sampling of a few you will certainly want to explore.

The Goodman Theatre, headed by Tony-winning director Robert Falls, may be best known for the spectacular productions of “A Christmas Carol” it produces each year. But that’s just one of the highlights of the season that includes an exceptional program of theater classics. This season, “The Music Man,” “Dana H.,” and “Bernhardt/Hamlet” will all be presented at the Goodman.

After it originally opened in 1926, the James M. Nederlander Theatre was renovated and revived from its state of disrepair in the 1990s. Fortunately, the beautiful Rococo interior has recaptured its original luster. The Nederlander typically presents a program of touring shows, and among them this season are “Cats,” “Mean Girls,” and “Once Upon a One More Time.”

The CIBC Theatre, the home to “Hamilton” until early 2020, is one of the most intimate Loop theaters. Formerly the Shubert Theatre, the CIBC received an extensive facelift and reopened in 2005. It usually presents touring companies of big broadway shows, but it’s also the scene of an occasional pre-Broadway tryout — Billy Joel’s “Movin’ Out,” “Twyla Tharp” and “Spamalot” all took to the CIBC stage before making their way to New York.

For even more music and live performances besides live theater in the Loop, check out these blues bars in Chicago. If you’re relocating to Chicago, consider living at OneEleven. It’s situated in the heart of downtown Chicago and provides luxurious surroundings and exciting entertainment options for the discerning spectator. Please feel free to contact us for more information.