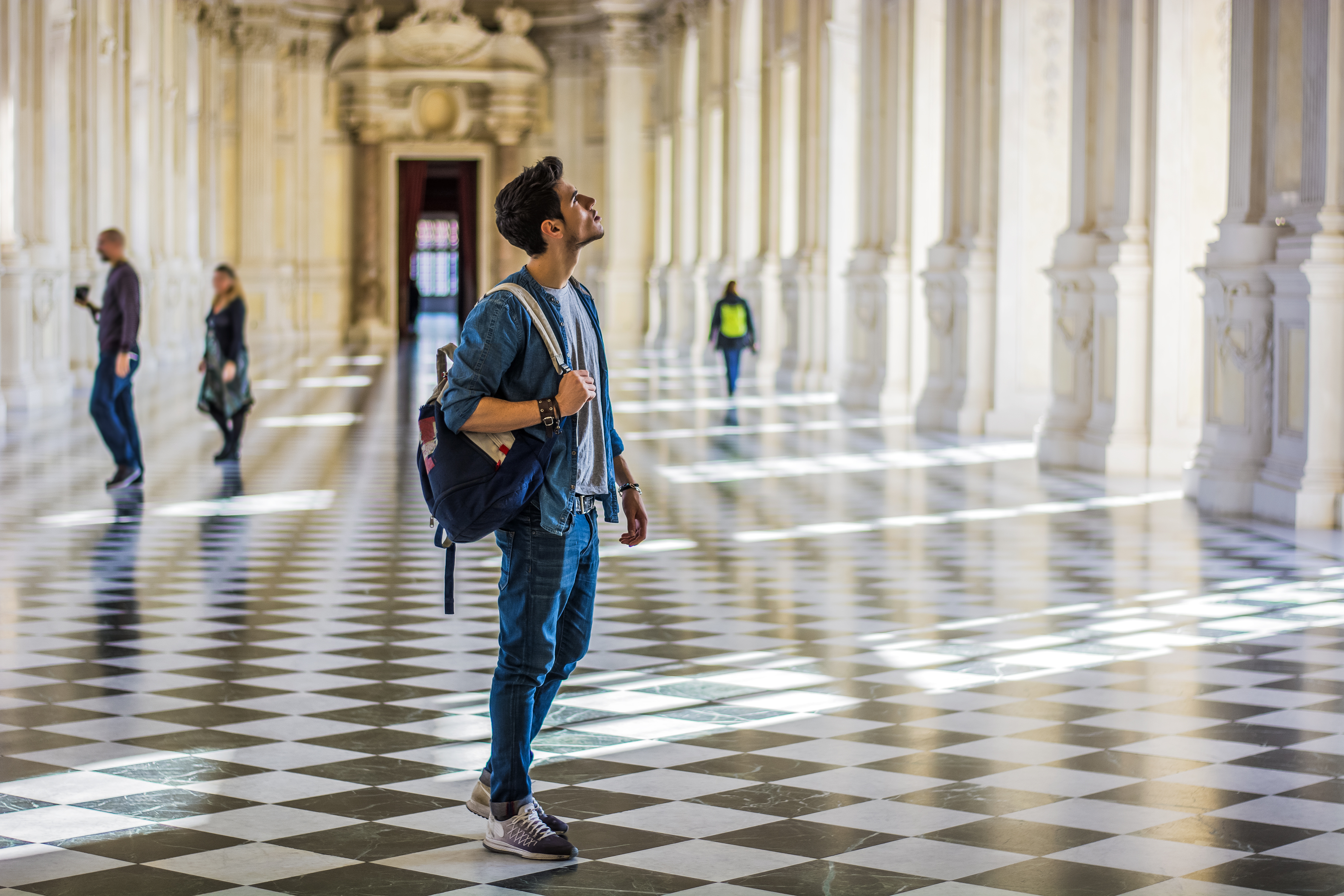 For one weekend every October, residents and visitors alike can get a unique look at the city’s architectural treasures during Open House Chicago.

This free event takes place on the 14th and 15th and features more than two hundred sites in twenty neighborhoods. Highlights include:

Now located inside the Bridgeport Art Center, the museum’s space was completed in 2016. It’s housed in what was once the Spiegel Catalogue Warehouse and was designed by the museum’s chairman Dirk Lohan, an architect and avid sailor. The museum’s purpose is to tell the story of Chicago’s maritime history as it was once the busiest port in the United States. Its collection includes port running lights, canoes, and works of art.

Known as the centerpiece of Chicago’s Museum District, the Field Museum of Natural History is one of the largest such museums in the world. Workers broke ground on its current location in 1914 and built it in the neo-classical style. It welcomes around 1.5 million people every year, and during the Open House Chicago event, visitors can see the Founders’ Room that houses artifacts and specimens not typically put on public display.

The Goodman Theatre dates back to 1925 making it the oldest nonprofit theater company in the Chicago. It’s named after playwright Kenneth Sawyer Goodman, and in 1980, the city convinced the company to remodel two historic North Loop theaters as the current location had become inadequate. During the tour, both theaters will have their lights up, and visitors can also see “The Alice” education space.

If you’re thinking about calling OneEleven Apartments home, please contact us to schedule a tour.