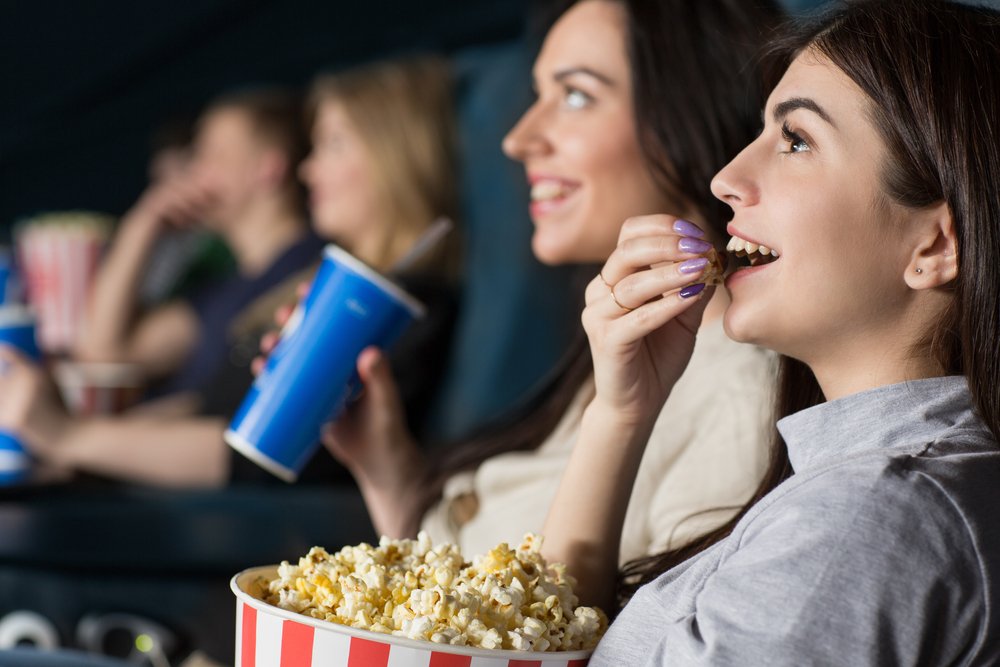 Just a six-minute walk from OneEleven Apartments is an entertainment destination whose decor was inspired by the Far East.

It’s known as the Oriental Theatre, and it opened in 1926 as a motion picture palace complete with polychrome figures and large mosaics of an Indian prince and princess.

In the 1970s, it was listed on the National Register of Historic Places despite the fact it had fallen into disrepair.

The theater closed to the public in 1981, and fifteen years later, Mayor Richard Daley announced that crews would restore it to its original grandeur for the presentation of live stage musicals.

The King and I (through July 2)

Set in the 1860s, this critically acclaimed production tells the story of an unusual relationship between the King of Siam and a British schoolteacher who teaches his many wives and children. The score includes “Shall We Dance” and “Hello Young Lovers.”

Called “Broadway’s funniest musical comedy in at least four hundred years!” by Time Out New York, Something Rotten! is a hilarious show that follows the journey of two brothers desperately trying to write a hit play. They’re trying to have the success of Shakespeare, so when a local soothsayer tells them that the future of theater includes acting, singing, and dancing, they attempt to write the world’s first musical.

Don’t miss this lively musical as the Wall Street Journal declares “Once you’ve seen it, you’ll find it hard to settle for less ever again.” The production features hit songs from George and Ira Gershwin that help tell the story of an American soldier, a mysterious French girl, and an indomitable European, each wanting a new beginning after the war.

If you would like to call our apartment community home, please contact us to schedule a tour where you can see our amenities firsthand.