Play A Game Of Pickleball In Chicago 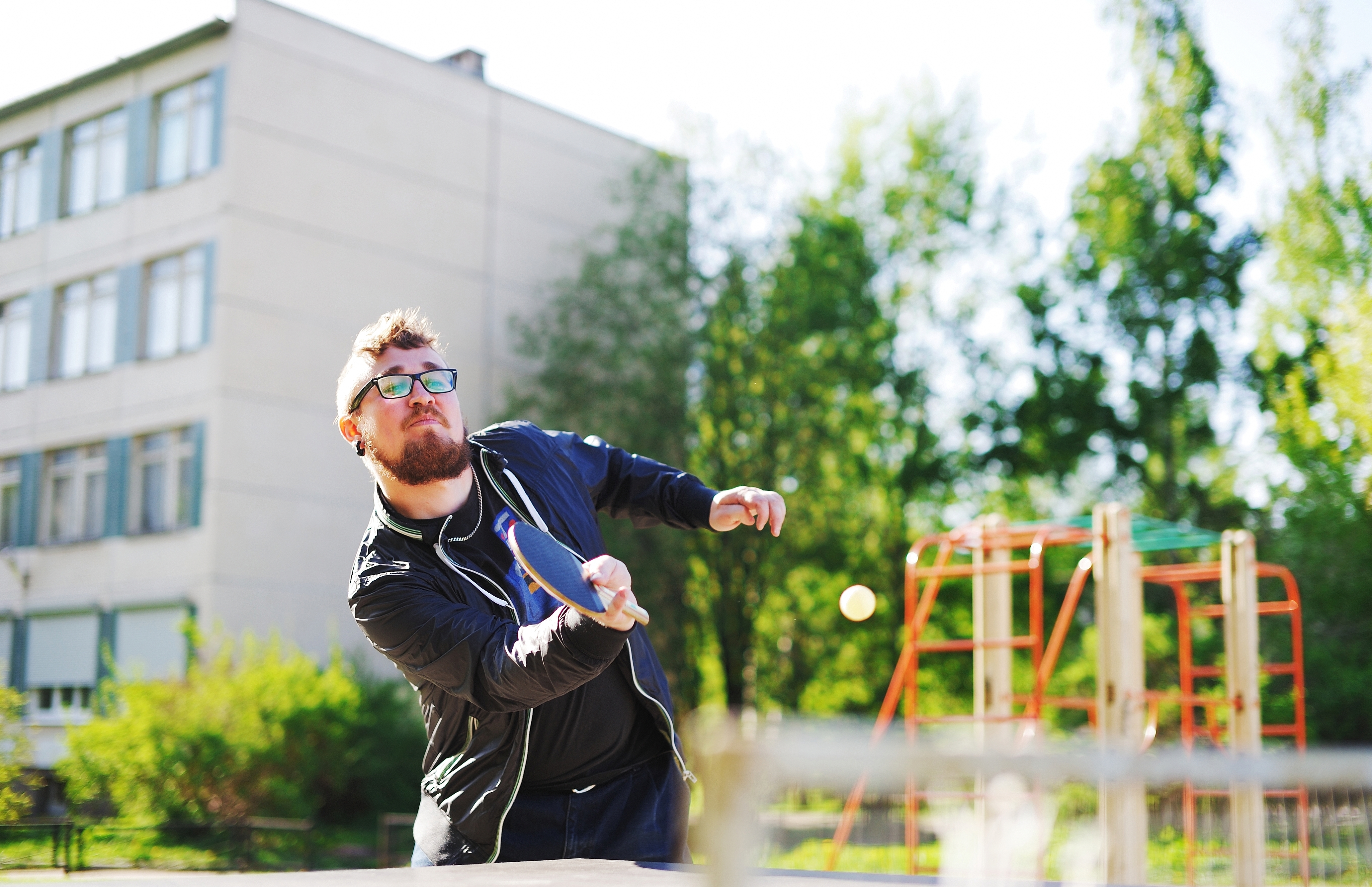 If you like to play sports that involve a paddle and a ball, consider playing the fastest growing game in the United States. It’s called pickleball and it is part tennis, part ping-pong, and part badminton.

This uniquely named game was invented in 1965 on Bainbridge Island (a short ferry ride from Seattle) when two dads came back from playing golf and found their children sitting around. They handed them table tennis paddles and a wiffle ball before lowering a net on the badminton court. The kids found the ball bounced well on the asphalt, and the dads, congressman Joel Pritchard and Bill Bell, along with friend Barney McCallum, created the rules which heavily rely on badminton. Ten years later, The National Observer published an article about pickleball and soon it was played all across the country.

How Did the Game Get its Name?

There are several stories as to how the game got its name. One of the most popular tales is that the Pritchard’s cocker spaniel, Pickles, would take the ball when it came his way and run off with it, making it Pickles’ ball. However, the family says they adopted their beloved pet after the game was invented. The game supposedly earned its name because the combination of the different sports reminded the congressman’s wife of the pickle boat crew where oarsmen were chosen from the leftovers of other boats.

Pickleball is played on a badminton-sized court (20′ x 44′) with two or four players. The rules are fairly simple and places to play in Chicago include Gompers Park, Kennicott Park, and Wicker Park.